In a fast moving world, the London Club provides a haven amidst the stress of everyday life. Founded in 1880, the Club has maintained the first class standards of food, service, comfort and timeless charm which has attracted loyal membership from local business leaders throughout the years.

An important and historical landmark in the city of London, the London Club building and its valued membership, both hold important positions in the city’s history and within the hearts of many of its leading citizens over the past century.

The London Club has always played an important role in the city’s life and its members continue to make significant contributions to the business and political activity of London. In more then 140 years, this membership trait has only become more pronounced.

The London Club is conveniently located in the heart of the City, just blocks away from the Grand Theatre, Budweiser Gardens and London’s thriving downtown core. 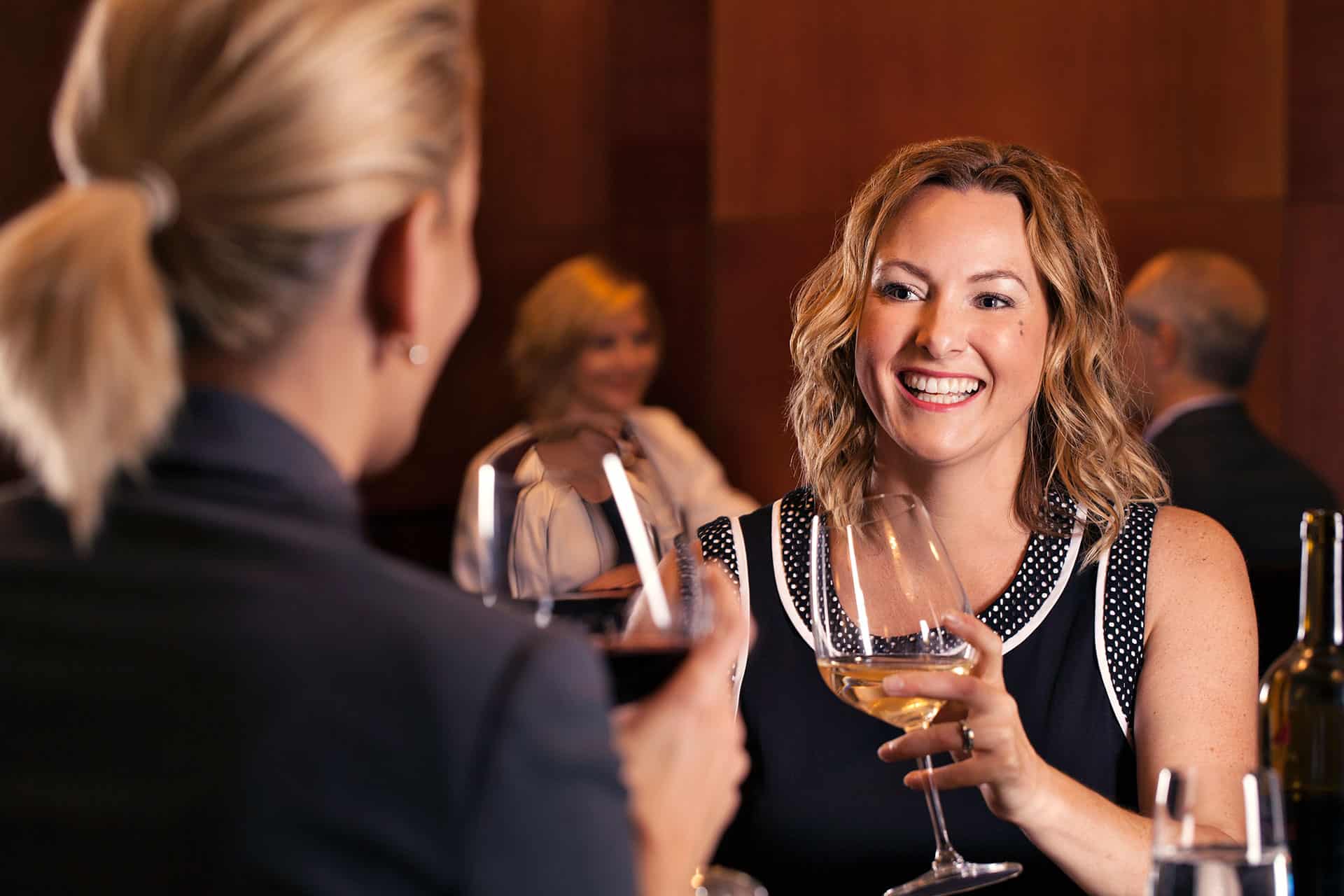 The mission of The London Club Limited (the Club), is to deliver a remarkable experience for its members and guests in the exclusive environment of a private club.

The Club aspires to be one of Canadaís premier private clubs, with active members engaging in unmatched services, fellowship, events and facilities. 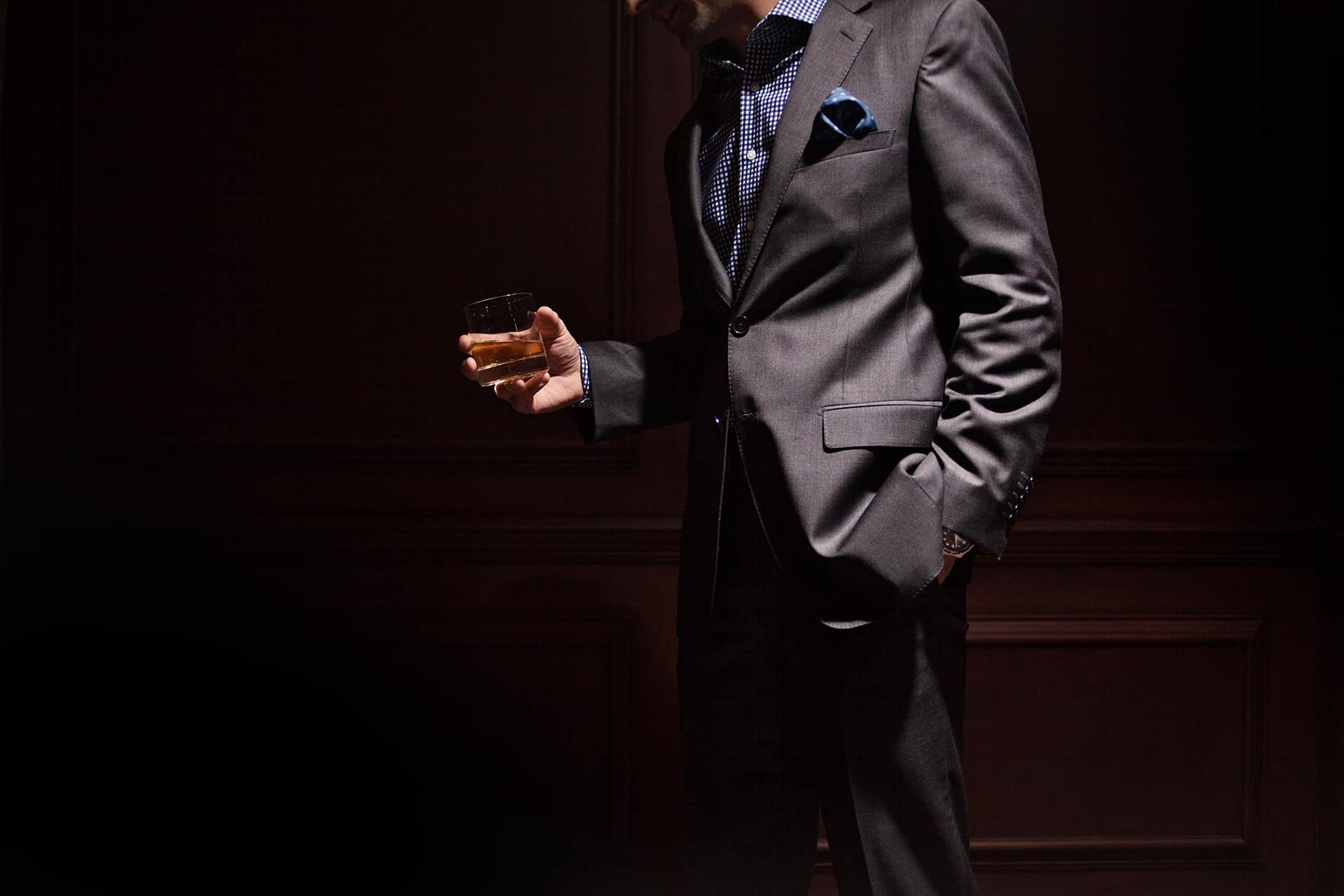 The London Club is a place where professional individuals come to meet, socialize and indulge in a distinguished culinary experience. Our historic and elegant setting invites remarkable individuals to come together to share ideas and help reinvent the world around them. At the London Club, we are committed to exceptional cuisine and world-class wines, paired with an array of extraordinary events and memorable service. We provide a community for energetic, sharp-minded people who gravitate towards others with similar interests and share their excitement and ambition for the future. 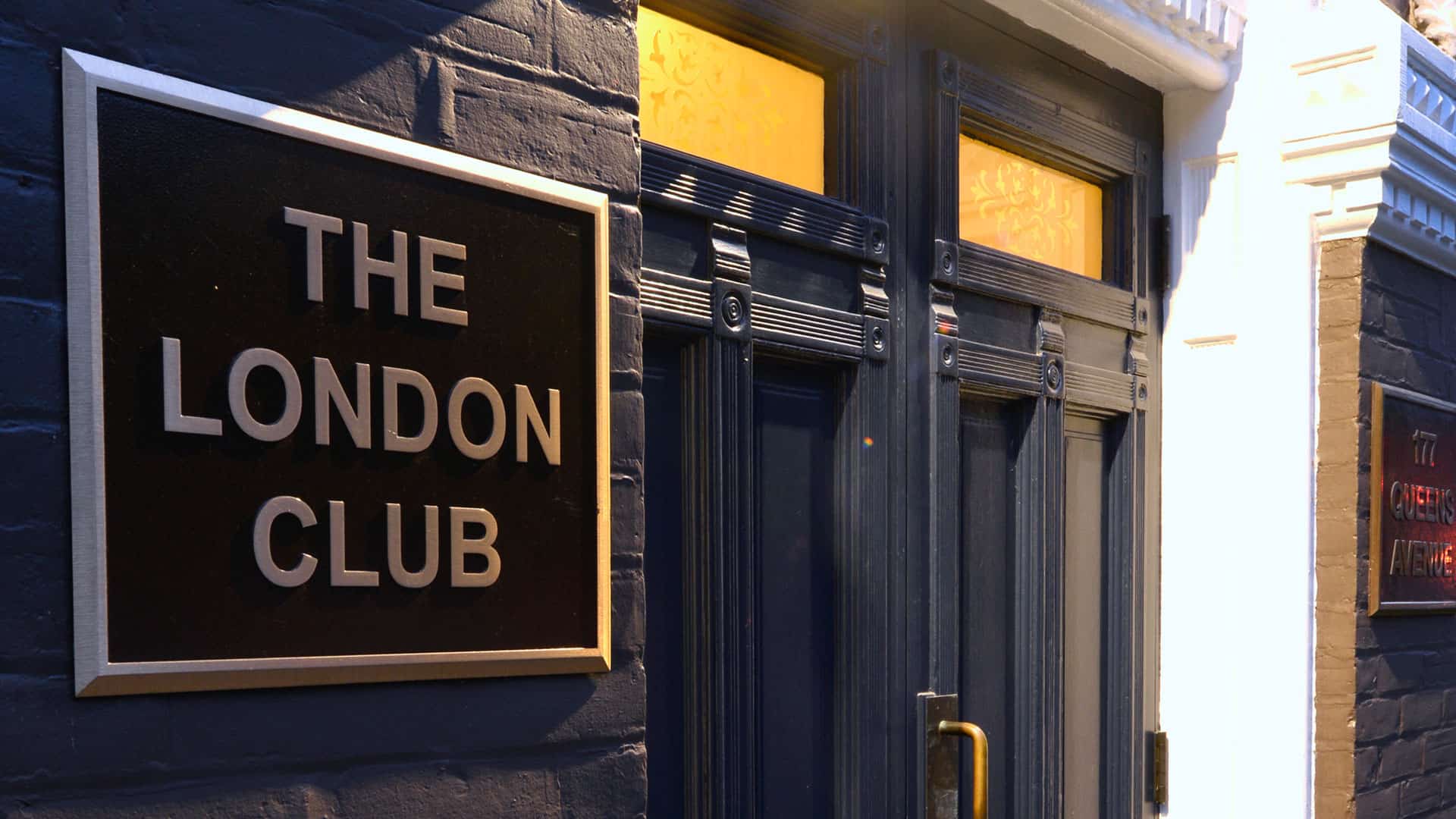 “Being a member of the Club has always been and continues to be a wonderful experience. We benefit from unparalleled client service from each and every employee at the Club, and love the friendly and welcoming atmosphere. The staff go above and beyond to make sure that each visit is memorable, whether you are just popping in for coffee, or if you are attending one of the Club’s formal events. We have met so many interesting and fantastic people, and look forward to the spectacular events that the Club hosts. We bring our friends and family frequently, as we know that the quality of the food, service, and atmosphere is unlike anywhere else in the city. In addition to the many business functions we have hosted at the club, we also held our wedding reception there. All of our guests had an amazing time, and we would recommend the club and David’s planning services to everyone!”

“Another wonderful evening for our Jones gang at the London Club.
Your team was fantastic as always – such lovely, gracious service – and so accommodating.
The dinner received rave reviews from everyone – your team really outdid themselves.
It is so great to know we never have to worry about anything when we book events at the Club – that is a huge part of why our membership is so valuable for us – absolute peace of mind.”

“Both my wife and I use the Club frequently for business and often to host small casual dinners with family or friends and sometimes larger and more elaborate parties. To a “T”, from planning & organization, to execution, to presentation, to quality everything is always superb! The staff go out of their way to make every occasion seamless and service personal, warm and inviting. Kudos to all.”

“We were in Phoenix visiting the Heard Museum ( fabulous ) and noticed an interesting looking club across the street. It was the University Club of Phoenix (one of our reciprocals). David Unger organized a luncheon for us. Wonderful Club, open for breakfast and lunch only, Manager and staff very welcoming. If you are in Phoenix, wonderful place to visit along with the Heard Museum.”

“I really value the London Club, both as a part of my business and my social life. I use the club to entertain clients and friends, and frequently host business meetings in the private rooms. I find the club incredibly flexible, accommodating, and helpful when arranging a function. I have also met some great people, and look forward to every event I attend at the club.” 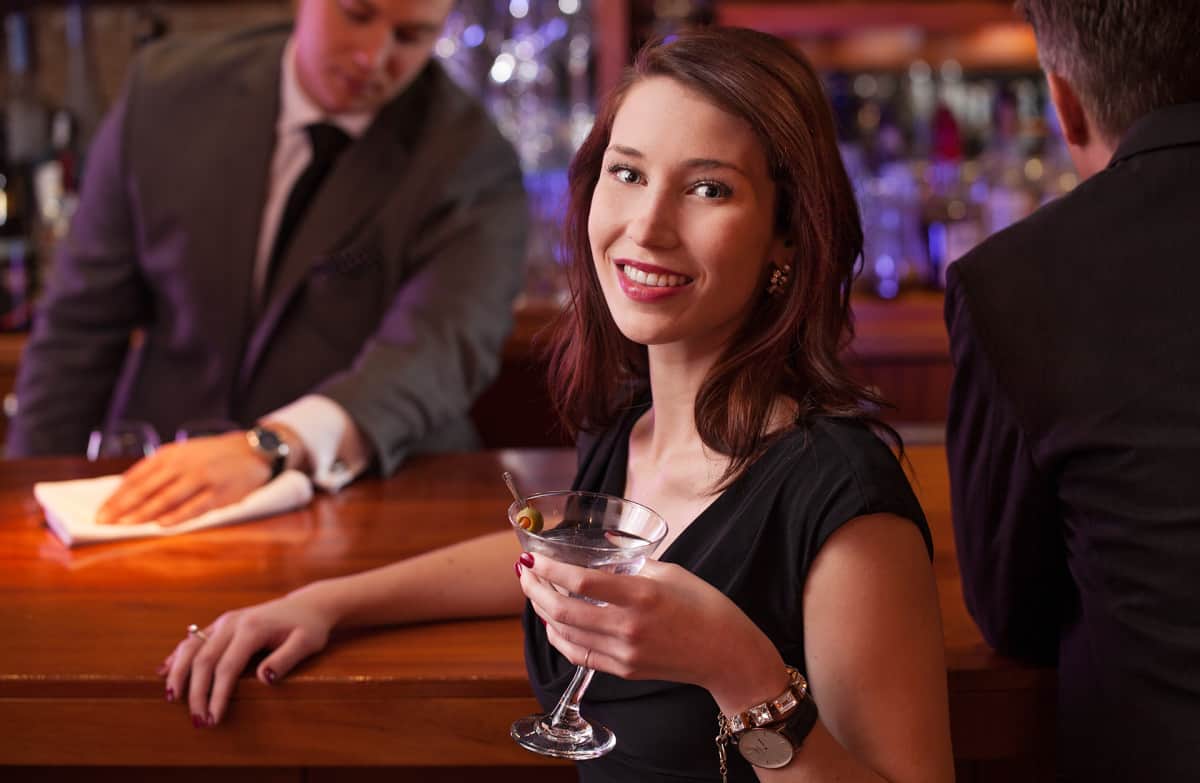 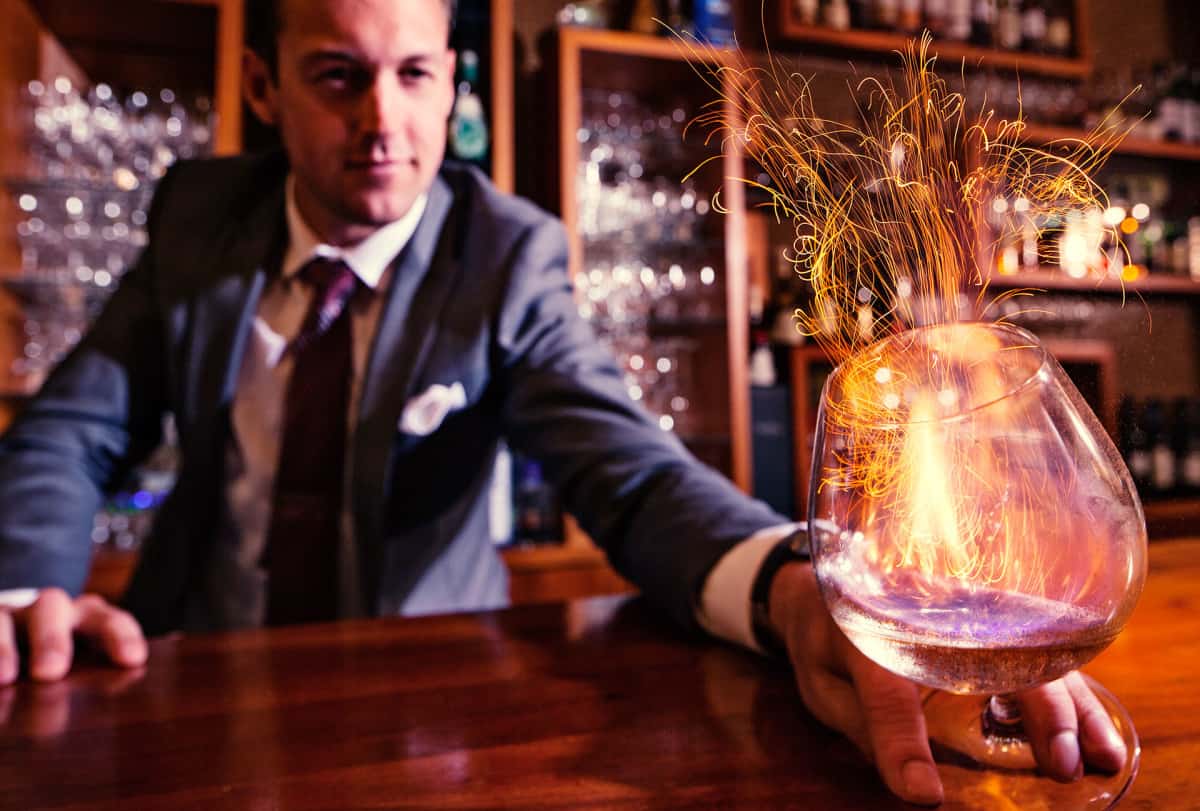 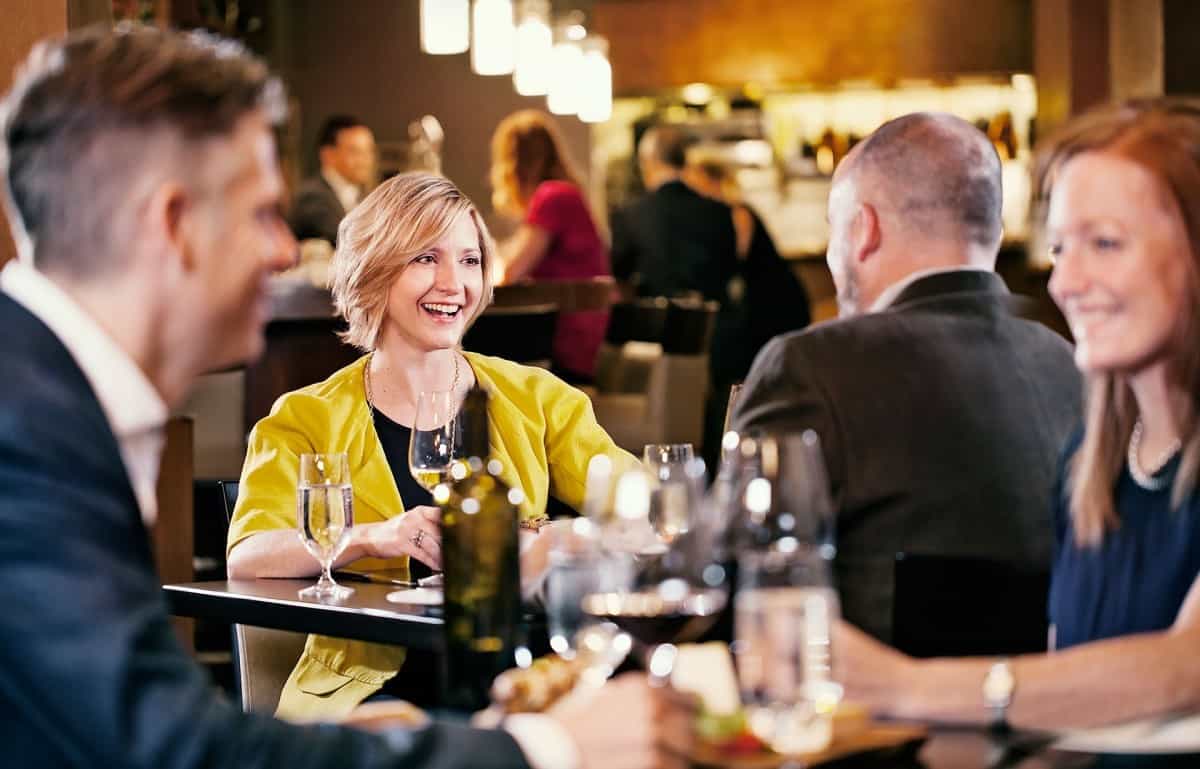 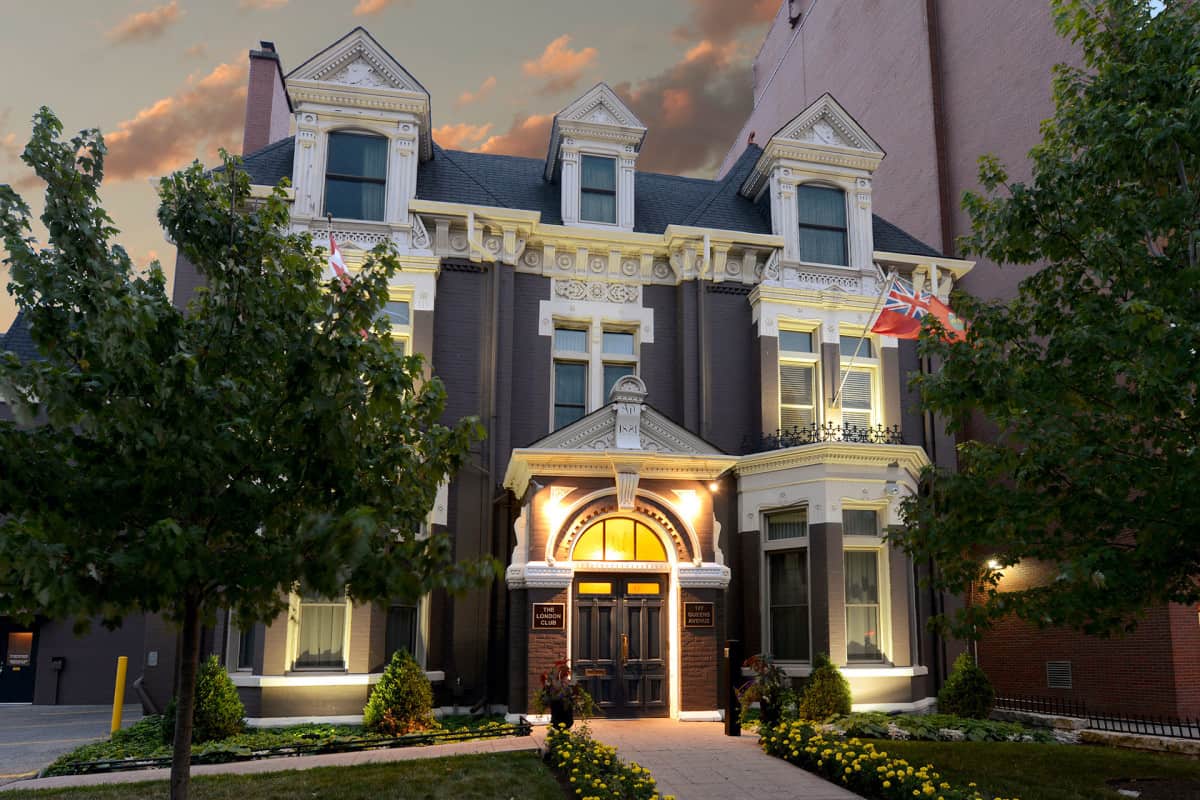 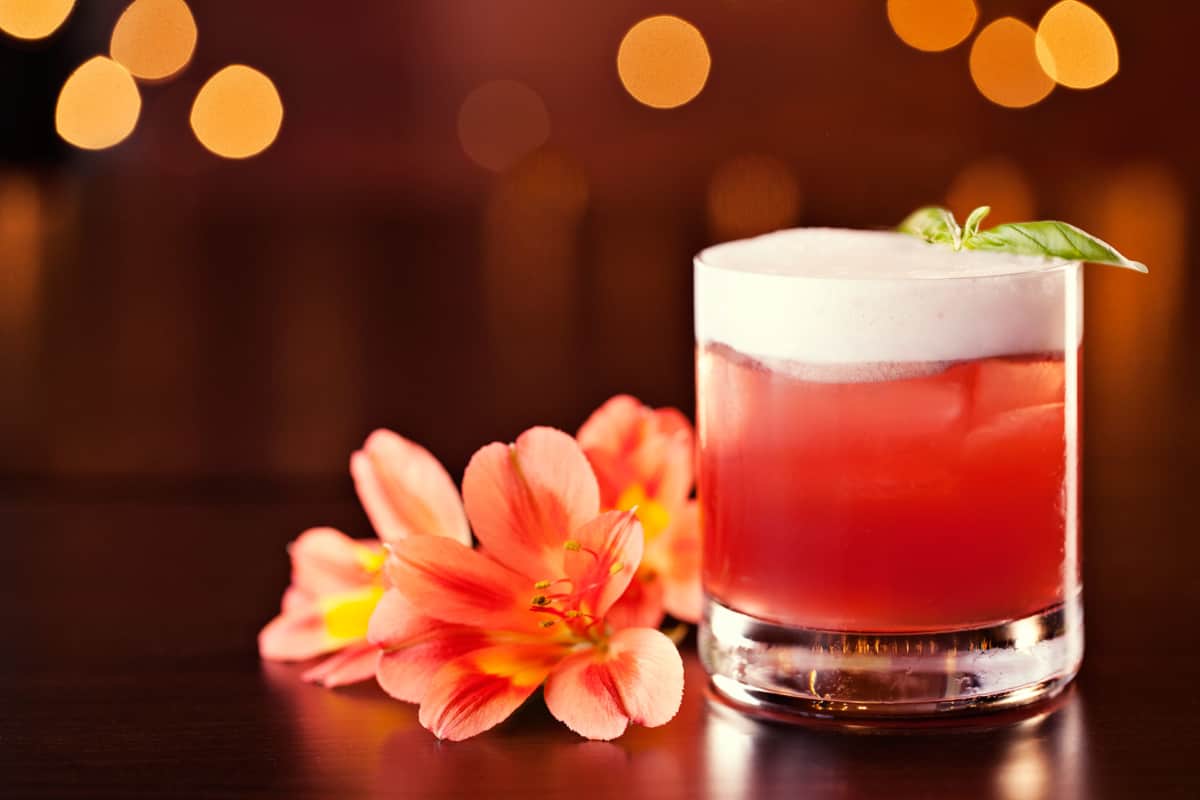 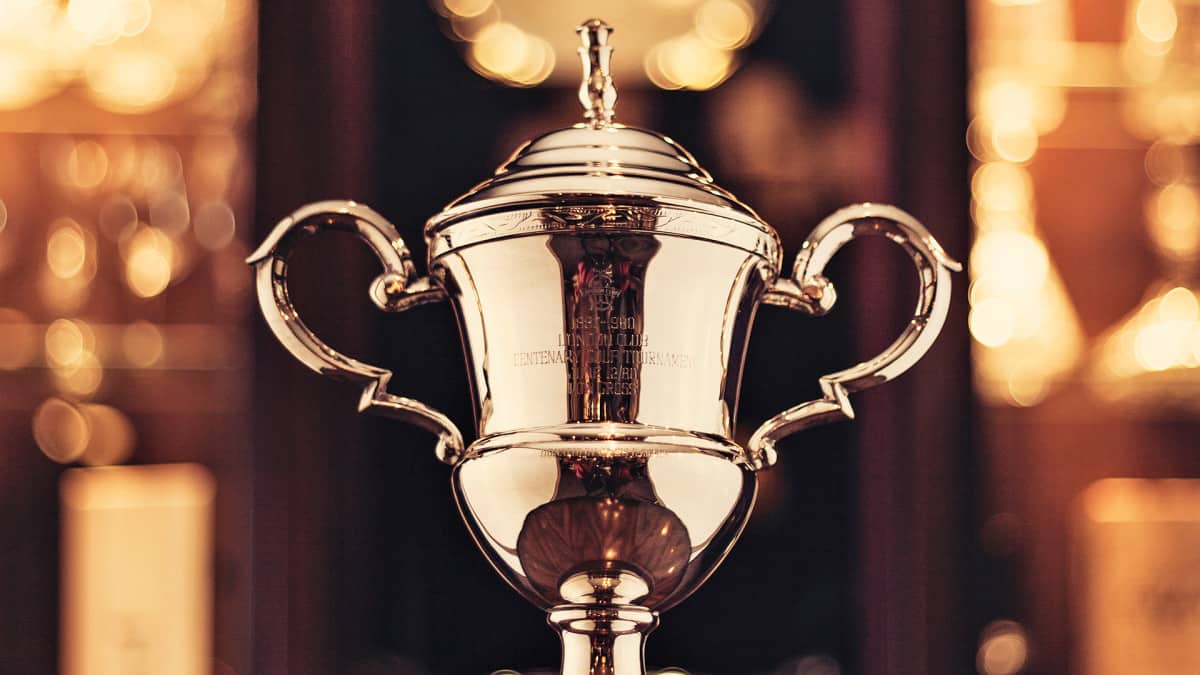 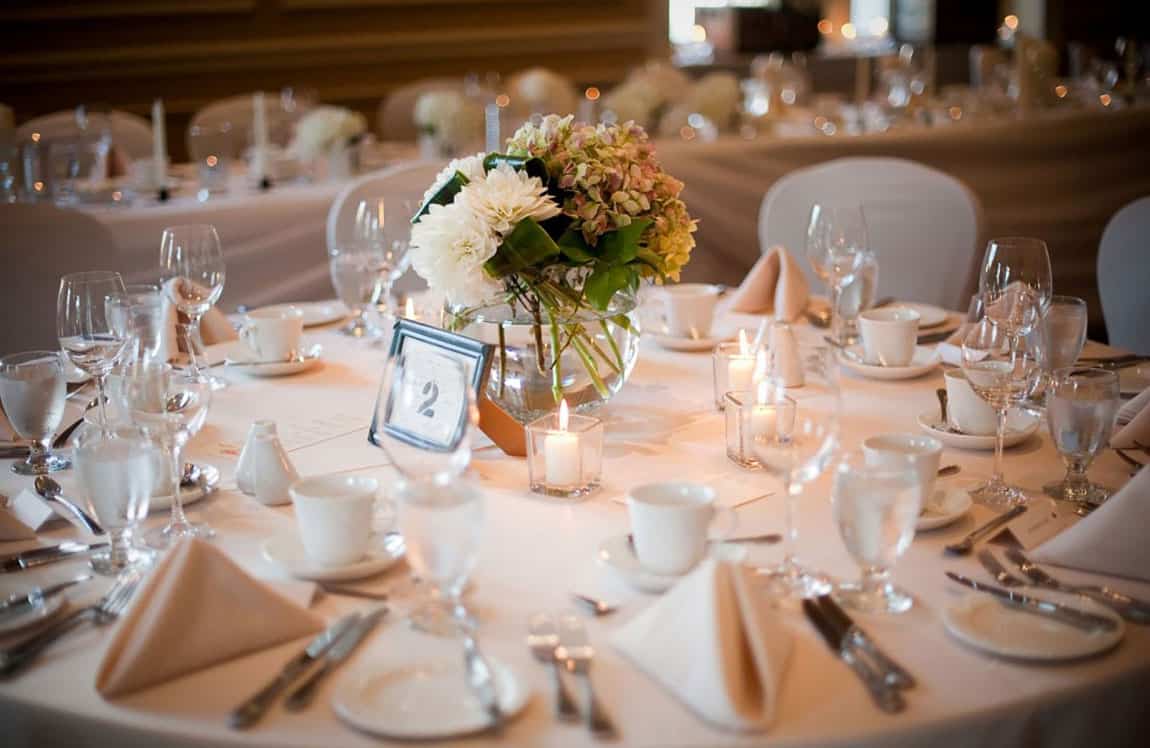 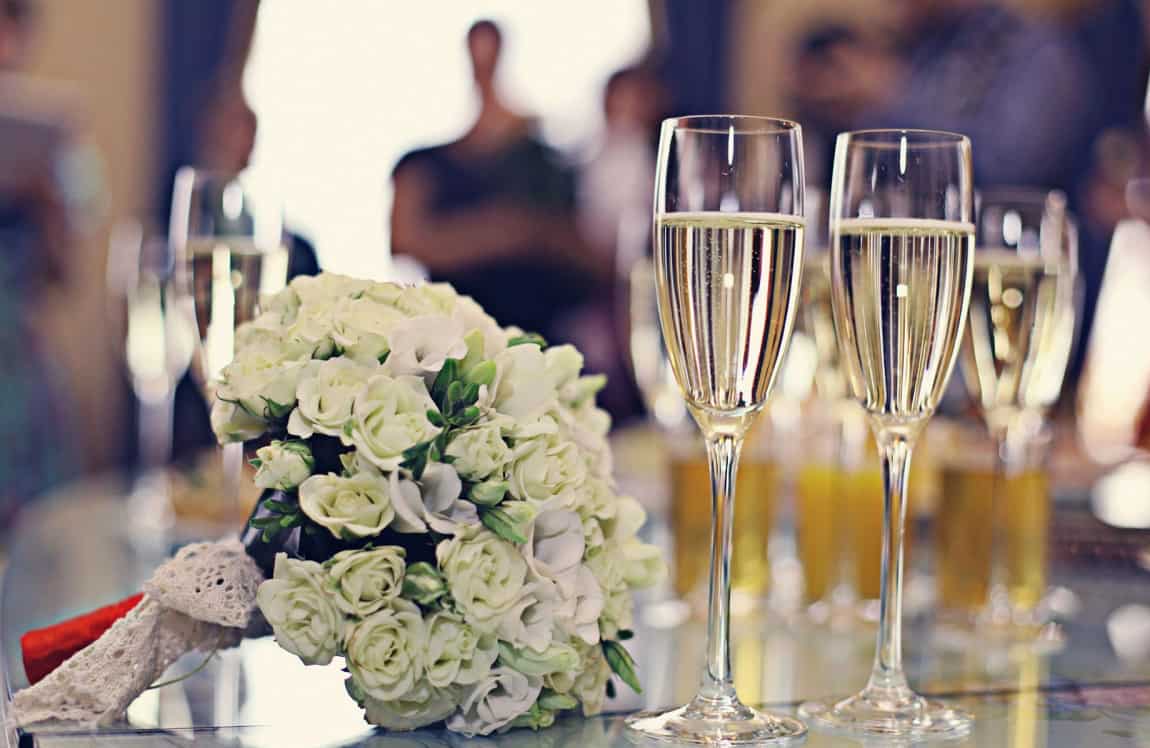